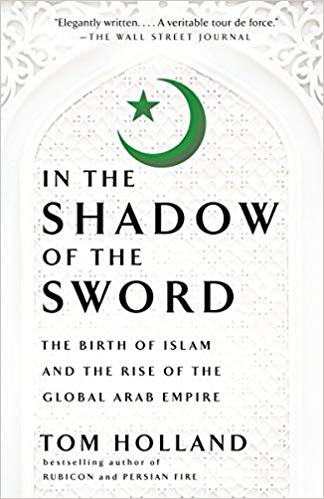 In the Shadow of the Sword: The Birth of Islam and the Rise of the Global Arab Empire

How Arab raiders overran the wealthiest parts of the Roman Empire and the entire Sasanian Empire in a few years. Holland's overly-dramatic prose can get repetitive, but the subject matter is too enthralling to put down.